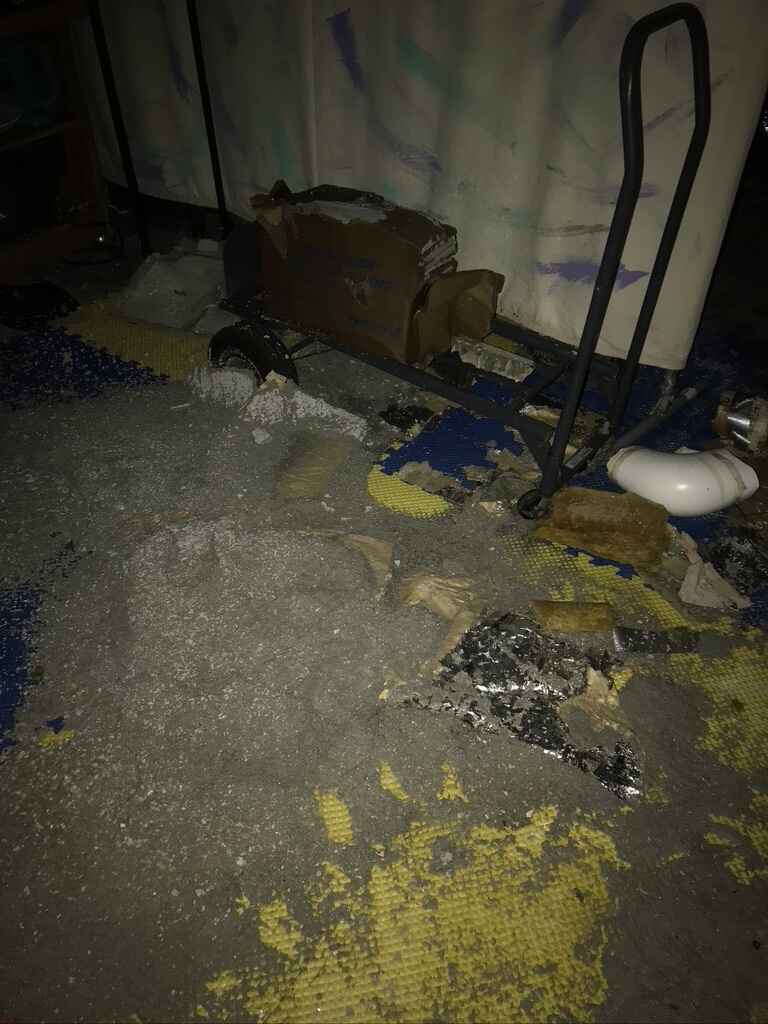 SUPPORT DWDA TO OVERCOME THE FLOOD !!!!!!

A CALL TO THE VILLAGE: All HANDS on DECK

On June 25-26th, a torrent of water from a burst pipe flooded Detroit-Windsor Dance Academy’s (DWDA) second-floor Midtown Detroit studio, causing hundreds of thousands of dollars in damages and halting plans for DWDA to resume its operations, after fifteen months of being halted by COVID-19, including their popular summer camp for local youth.

Not only did the flood destroy walls, mirrors and furniture on June 25-26 at DWDA’s studio at New Center One, 3031 W. Grand Blvd., Detroit, but costumes, props and artwork, archival footage as well as thousands of dollars of professional dance floors were damaged too. “It’s a devastating loss and an urgent situation,” said Debra White-Hunt, artistic director at the performing arts school.

Detroit-Windsor Dance Academy (DWDA) , a 501(c)3 non-profit corporation has existed since 1984. For 37 years DWDA has provided high-quality training in ballet, jazz, hip-hop and many other dance styles to our community, including underserved and highly talented at-risk youth and residents ages 2 to 90. One of DWDA’s students, 12 year-old Courtney Ousley (DWDA co-student of the year) who is set to move up to the role of camp mentor, or teaching assistant, after six years of studying dance at DWDA expressed her sadness. “Everybody’s been looking forward to summer camp happening.”

So we once again come asking you to join in this effort to make contributions to help provide DWDA with the hundreds of thousands of dollars needed to overcome this unspeakable disaster. We thank you now.

Donations can be made via DWDA’s GoFundMe account, https://gofund.me/08ff581e.
You can also send donations via Cash App to $DWDAdance or via Paypal to info@detroitwindsordance.org. Checks may be mailed to Detroit-Windsor Dance Academy, 3031 W. Grand Blvd., Suite 260, Detroit, MI 48202. Website: detroitwindsordance.org